You are here: Home / Archives for reissues

Even the best books can go out of print, but Crocodile Books is giving new life to a shelf’s worth of picture books by author-illustrator Ruth Sanderson. Over the last three years, Crocodile has acquired and re-released 12 of Sanderson’s retellings of myths and fairy tales, which were published by Little, Brown over the last quarter century. This September, the publisher will add Sanderson’s The Snow Princess to that catalog, followed by Goldilocks in October.

It’s all part of a quiet experiment spearheaded by Michel Moushabeck, who founded Crocodile Books in 1987 as the children’s imprint of Northampton, Mass.-based Interlink, a publishing house that specializes in international politics, cookbooks, travel books, and fiction. Crocodile publishes a small stream of about 10 titles annually, always with the mission to “bring the world to children in America by introducing young readers to writers and illustrators from around the world,” according to Moushabeck.

With Sanderson’s books, however, Moushabeck said that mission has expanded to include “bringing American stories to children around the world.” Rather than look for new titles, he decided to start with ones that had gone out of print.

Given the response to Sanderson’s books, Moushabeck has now set his sights on a second author. Veteran children’s author Jane Yolen, who lives near the press, has signed on to re-release her out-of-print picture book Eeny, Meeny, Miney Mole, illustrated by Katherine Brown (Harcourt, 1992), with Crocodile next spring. Moushabeck previously published Yolen’s Jewish Fairy Tale Feasts: A Literary Cookbook, co-authored with her daughter, Heidi E.Y. Stemple, in 2013. Yolen will follow the re-publication of Eeny, Meeny, Miney, Mole with a new sequel to the book. Crocodile will then begin re-releasing two to three of Yolen’s out-of-print titles each year.

The releases mark the first time that Bawden’s children’s novels have appeared on the VMC list, which has published her adult novels since the 1980s. Keeping Henry will be published on 1st June and Carrie’s War and The Peppermint Pig will follow in November. All will be priced at £6.99.

via Bawden children’s books to become Virago classics | The Bookseller. 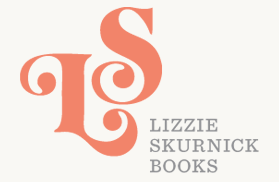 Skurnick didn’t set out to bring-much loved and long-forgotten children’s books back into print. “I was hoping someone else would do it – it was very naive of me.” While writing Shelf Discovery, she began posting old book covers to her Facebook page, sparking conversations about the books and their authors. Ig Publishing, which reprints “overlooked” fiction and politics books, contacted Skurnick and asked if she wanted to spearhead a Young Adult reprint series. The idea attracted the attention of big-name children’s authors like Lois Duncan and Judy Blume, who wrote some forewords for the new editions.

Duncan’s 1958 novel Debutante Hill was the first title rereleased under Skurnick’s imprint in 2013. The book and the venture it launched were met with considerable interest in publishing circles and unbridled excitement among YA fans now in their 30s and 40s – the press even operates a subscription service for readers who don’t want to miss any titles. From the start, however, Skurnick has insisted that the appeal of these books is stronger than mere nostalgia, and that they still have plenty to say to today’s tweens and teens.

“As kids we were really lucky because we could sit in a store or the library and look through books,” Skurnick says. Early YA publishing was a high-volume, serendipitous business of “slam-bam-thank-you ma’am” editions. Even the capacious internet can’t quite recover all the ephemeral details.

via Lizzie Skurnick: a passion for Young Adult fiction | Books | The Guardian. 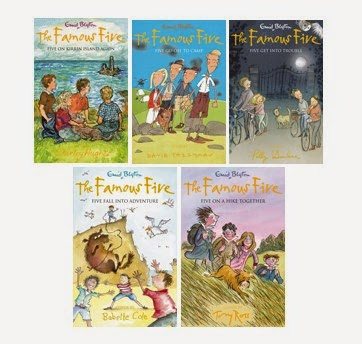 Illustrators including Chris Riddell, Rebecca Cobb and Lydia Monks are designing covers for reissues of Richmal Compton’s Just William series, due to be released by Macmillan Children’s Books this year.

Gaby Morgan, editorial director forMacmillan Children’s 6+ list, said Just William is “one of the jewel’s in our crown”.

via Riddell and Cobb to illustrate Just William reissues | The Bookseller.

Flambards and The Edge of the Cloud by K. M. Peyton were both reissued and rejacketed by Oxford Children’s Books this year. 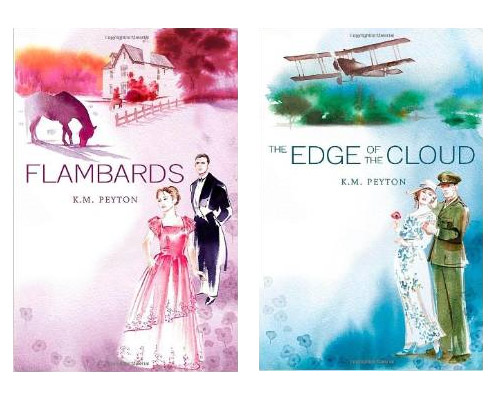 First published in the late 1960s and set around the period of WW1, this pair of novels will appeal to readers who fancy a change of tempo and mood from brash contemporary teen fiction. They can also be appreciated by adults who enjoy reading Edwardian period fiction filled with horse riding and plane flying. Peyton’s writing is immaculate. The second book was awarded the Carnegie Medal.

A third Flambards novel appeared soon after, and a fourth title a few years later.

In an excellent recent Guardian feature, it was  said: “There are shades of Downton Abbey in Peyton’s sweep from the top of the social scale to the bottom…”

How about these three recent reissues from Jane Nissen books:

King of the Wind by Marguerite Henry, The Story of the Godolphin Arabian witha short introduction by Meg Rosoff

When I first discovered Marguerite Henry’s King of the Wind at the age of twelve, the book was  already “old”, but there was nothing dusty or antique about it. The characters – particularly the horses – stepped off the page and spoke to me. I read it over and over and have never since looked at a thoroughbred without wondering if its bloodlines trace back to the Godolphin Arabian. MEG ROSOFF

Frances Hodgson Burnett describes places, from London backstreets to European opera houses and palaces, with relish, and writes with arodur about her characters, believing passionately in the charisma of young Marco and his mysterious father, and in the determination and cleverness of the ‘crippled’ boy who becomes Marco’s companion. Although the novel is very much of its time, it offers grains of timeless wisdom – how, for example, to deal with troubled thoughts by ‘letting go’ of them until a solution presents itsefl – and its fantasy fulfilment has enduring power. NICOLETTE JONES

and one of my own favourites,

After an opening sentence as simple as ever began a folk or fairy tale, [MacDonald] lets rip with a description of mountains and mines, Time and upheaval that is like  something out of Revelations. An avalanche of poetical description tumbles down to sweep us into the story. GERALDINE MCCAUGHREAN

Also, another favourite of mine, published last year by a different publisher (Vintage, a Random House imprint) but still widely available, Emil and the Detectives by Erich Kastner