You are here: Home / Archives for teens 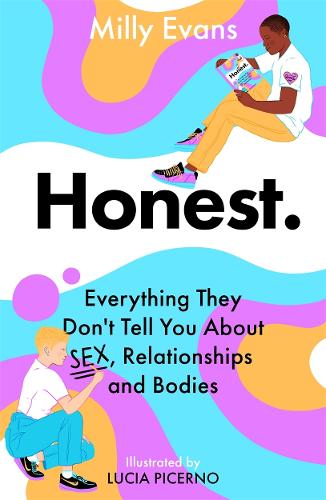 Being a teen is tough enough without having to navigate the minefields of discovering sex, love and bodies. And sex education at school doesn’t always cut it. Sex educator and journalist Milly Evans is here to help. As a young adult who is still figuring life out, she knows exactly what teens are going through. And she’s here with answers to all those questions that aren’t in their school textbooks.

@itsmillyevans Mini book vlog!! Technically it’s out on Thursday but I heard that it was already on the shelves in @Waterstones @Waterstones Brighton so had to pop in and see for myself ☺️☺️ #booktok #authorsoftiktok #debutauthor #newbook #waterstones #booktoker #lgbt #queerbook ♬ original sound – Milly Evans 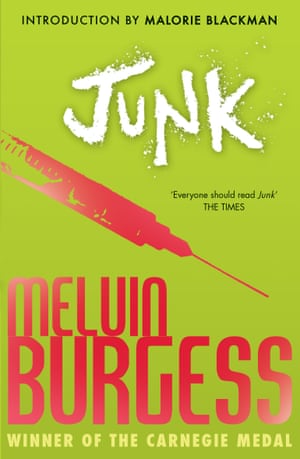 When it was published 20 years ago, Junk was a long shot. Teenage fiction at the time was really aimed at 11 and 12-year-olds. Maybe the occasional 14-year-old might read down to it, but no one seriously thought that 15 or 16-year-olds would read it. I remember some librarians saying that they thought it was a great book, but that it’s likely fate was to languish on the shelves.

Why a book about drugs? I come from one of the first generations when recreational drugs were widely available, and of course, many of us at school were very curious. There was no useful information about that world – the authorities were all saying how awful and deadly drugs were, but the Beatles and Stones seemed to be having a fairly good time. By the time I was in my 20s, drugs culture was full blown, but ignorance, officially sanctioned in law, was still the order of the day.

I was living in Bristol, in the middle of that heady, inner-city mix of sex, drugs, rock n’ roll and politics. Such a seductive, exciting and dangerous world! – just the place for a story to be told. So when my publisher, Klaus Flugge of Andersen Press, suggested a book on drugs, it was to that period that my mind inevitably went.
Far too old for 11-year-olds of course! But… what wouldn’t I have given for a book set in that world when I was 15 or 16? A book not simply about the drugs themselves, but about the culture… the people, the ideas, the relationships, with all its highs and lows, all its excitements, glories and tragedies.

Why not? Fiction for young people had been moving that way for years… getting older, getting more serious, testing the waters. I was already known for hard hitting, honest books. Klaus, bless him, was up for it…

It used to be Alice in Wonderland and Fluffy Bunny – now suddenly it’s junkie whores rolling round in the gutter
That’s what Junk was – the book I wished I’d had when I was 15-years-old.

via Melvin Burgess: ‘Junk is the book I wish I had when I was 15’ | Children’s books | The Guardian.

After the Information Book Award presentations (see previous post) I stayed on for the Holly Smale and Andy Robb event. The two authors were in conversation with Jo Nadin.

In keeping with their recent books, they were both being presented as ‘geeky’ authors, or rather authors who had been geeky when children.

In Andy Robb’s case this was because he had been into role-playing games before it had been cool to be so. There’s a rather good promotional video on his website:

From the way Holly Smale spoke, her own childhood geekiness came across as an uncool thirst after knowledge for knowledge’s sake. 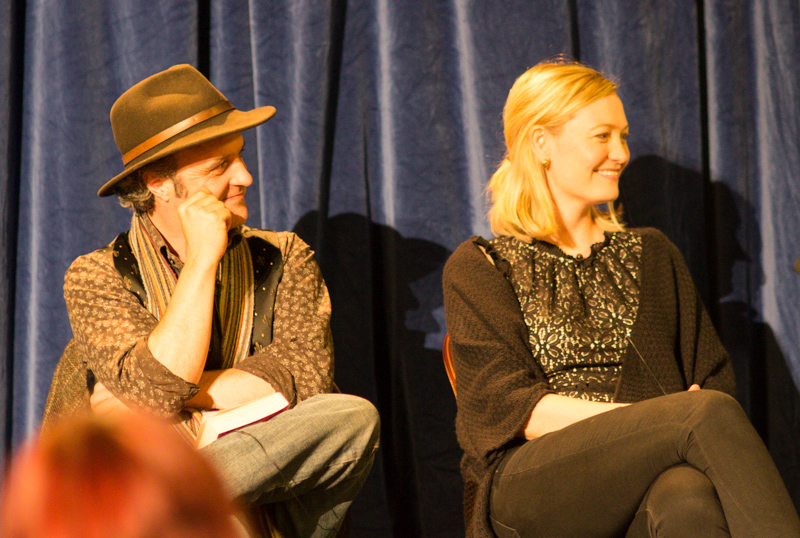 She was an avid reader and her mother read adult poetry and fiction to her from an early age. She completed her first rhyming couplet poem – “The Unicorn” – at the age of seven, and still brings it out at dinner parties, as demonstrated (just an extract) in this clip.

The session started with both authors reading a passage from one of their recent titles. After that the hour passed very quickly, with Robb and Smale chatting freely about their life and work, ably prompted and facilitated by Jo Nadin. 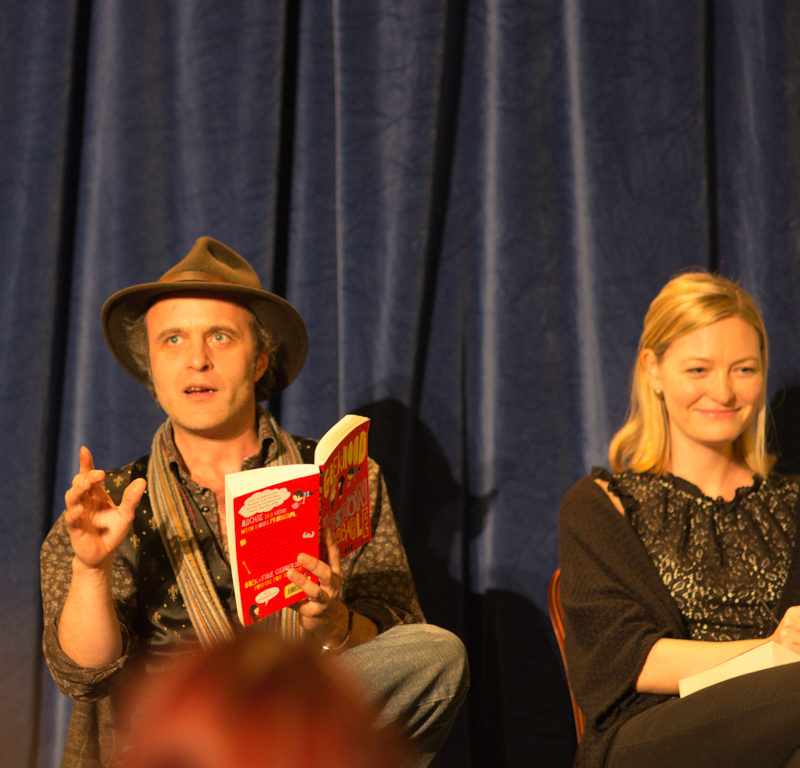 I confess I haven’t yet read either of Andy Robb’s Geek books, Geekhood or Geekhood: Mission Impossible. I have read and enjoyed the first Geek Girl, but not the sequel. What Smale brings out very well in the first novel is the double-edged predicament faced by her main character – ridiculed and bullied at school, then becoming the target of more spiteful abuse in the modelling world, which in turn compounds the comments she receives from her school peers. And this, by all accounts, is based on her own experiences as a gangly 15-year-old ‘spotted’ by a fashion scout. She has managed to transform the painful experiences and memories of her own adolescence into an entertaining and diverting read, light enough for children as young as 7 years old (she told us her readership goes this young).