You are here: Home / Archives for technique

Oliver’s latest book, Here We Are: Notes for Living on Planet Earth, isn’t a story but an introduction to the world for his first child – written and illustrated in the first few months of his son’s life.

[Digital Arts] caught up with Oliver on a recent press tour to promote the book, and interviewed him about his creative process and approach to mark making and composition – and how different it was to work on a non-fiction book with a very particular audience in mind.

Highly recommended link…
There is a video presentation of the interview (just under 10 minutes in length) and an edited transcript.

“I was never able to draw using a [graphics] tablet,” he says, “because it’s an unusual thing to be looking at the screen at something being created that’s actually happening with your hand. I tried it a couple of times [and thought], ‘No. It feels unnatural.’

He did find some advantages to working on an iPad though.

“You can zoom in, which is a huge advantage,” he says. “You can’t do that with an actual piece of paper.

“It’s strange because there’s zero friction. Whenever you’re drawing with a pencil across a piece of paper, there’s texture, drag, resistance. It’s just not there, and that’s a strange sensation, which I don’t know if you’ll ever really get used to.”

via Oliver Jeffers on how he illustrates picture books children (and adults) love – Features – Digital Arts. 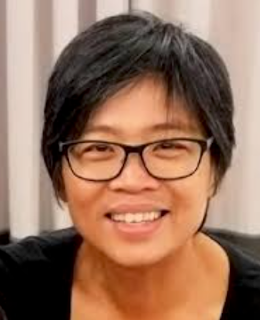 Too much / too good to quote, so you’ll have to read the full piece: