You are here: Home / Archives for radio

Headsup:
Tune in to Radio 4 this Sunday at 4pm (or for the repat on THursday 21st at 15:30; or use Listen Again soon after broadcast)

This half hour programme should be worth a listen 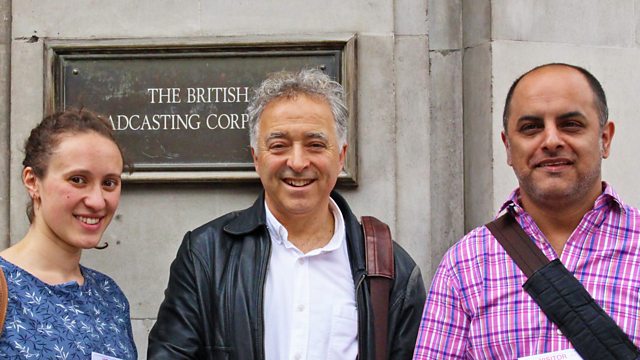 When Andy Griffiths was teaching high school students in Mildura in the late 1980s, he was struck by how different their experience of reading was from his own. In his youth, books were omnipresent, and were wild, fun places to be—an escape from the adult word of logic.

In my experience as a child I loved being a little bit scared and I loved a good story. There are very few kids that can resist the lure of both of those.
ANDY GRIFFITHS, AUTHOR
But many of the kids at his school had never had a good experience with a book. Books were for nerds, they told him, and to be avoided at all costs.

‘I wanted to turn my class around,’ he tells Sunday Extra.

‘I started writing down silly little stories, provocative stories, about bums growing arms and legs and running away. And they laughed … “This is cool, sir! Can I write a story like that?” I said, “Yeah! And I’ll photocopy them and we’ll put them in a book in the library and look, you’ve just become authors.”

‘They had this sudden organic connection to words and stories and got the idea that you’re actually entertaining an audience.’

A quarter of a century later, Griffiths is one of Australia’s best-known children’s authors, having sold more than five million copies of his books around the world. The stories about bums growing arms and legs turned into a three-part series with increasingly silly titles—The Day My Bum Went Psycho, Zombie Bums from Uranus, and Bumageddon: The Final Pongflict—and even an animated TV series.

Graeme Base has been writing and illustrating books for children for more than 30 years with popular titles including Animalia, The Eleventh Hour, The Waterhole and new book Eye to Eye.

Eye to Eye was inspired by a recent trip to Antarctica when an unexpected encounter with an Orca inspired Base to once again pick up the pen and pencil.

“We found ourselves with five fins higher than we were coming towards us.”

“When they got maybe twenty or thirty metres away from us all the fins in unison went down and disappeared and the water is so clear we can see them zoom by underneath us and then come back up on the other side.”

“One of them came up alongside us and just cruised past dead slow and as he went past he just turned so half of him was out of the water. He was just looking at me with an eye the size of a cantaloupe.”

“It was an amazing intimate encounter eye to eye with a wild animal and that’s where the title of that book came from.” 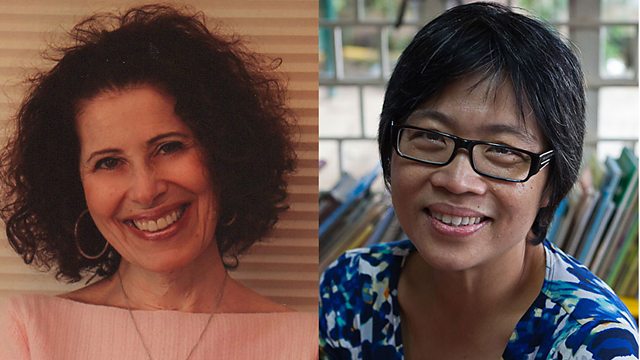 Very highly recommended hour-long radio broadcast on Resonance 104.4 fm, presented by Katherine Woodfine (@followtheyellow) of BookTrust, with a panel that includes the wonderfully enthusiastic Waterstones buyer and tweeter-supremo, Melissa Cox (@Melissa_Maria), who gives an enthusiastic shoutout for Eva Ibbotson at the end of the programme

Katherine Woodfine presents Down the Rabbit Hole, a journey into children’s literature today. Joining her to discuss some of the best new books for children are Tanya Byrne, Melissa Cox, Laura Dockrill and Alex T Smith.

via Clear Spot – Down The Rabbit Hole – 18h February 2014 by Resonance FM on SoundCloud – Hear the world’s sounds.