You are here: Home / Archives for photography

portraits of guests all night long.

“We’re aiming to capture a little of the glamour of Oscar night in a timeless yet modern and accessible way,” Seliger said about the project. Follow the link for more photos of traditional London pubs Originally opened as Simpsons of Piccadilly, today it is Britain’s largest Waterstones bookshop where I shall be giving a MAGIC LANTERN SHOW at 7pm next Wednesday 5th February showing one hundred of my favourite photographs of London old and new, selected from more than sixteen thousand pictures I have published on these pages, and telling the stories of the people and the places. It is my honour to present this as the inaugural event in The London Salon and tickets are free but should be reserved by emailing events.piccadilly@waterstones.com

via The Gentle Author in Piccadilly | Spitalfields Life.

Growing up with a big woodland behind his home, Kilian Schoenberger has always been interested in mysterious landscapes and their secret places. The German photographer has now utilized the moody landscape and old stories of his childhood homeland to create a series of photographic illustrations inspired by the fairy tales of the Brothers Grimm. Shot in remote rural areas of Middle Europe, Brothers Grimm’s Homeland is dominated by images of haunting fog, gnarled trees and dark homes you hope are abandoned. Schoenberger’s photographs evoke the eerie feeling of the quiet before the fright, when every nerve is on edge waiting for the snap of a twig to echo through the trees.

more images via Haunting Photographic Illustrations of the Brothers Grimm – My Modern Metropolis.

Photographer Stella Johnson has been interviewed and featured by Eric Kim. 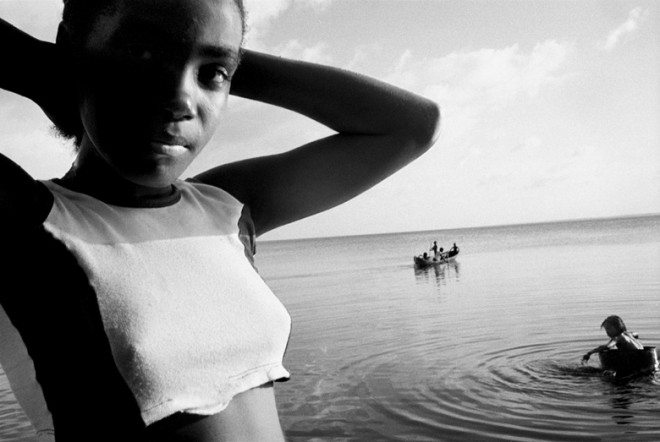 The work of Boston photographer Stella Johnson is grounded in her photography training at The San Francisco Art Institute and her advanced degree from Boston University. Stella was a Fulbright Scholar to Mexico in 2003-2004 and a Fulbright Senior Specialist to Mexico, in 2006, for photographing and teaching, respectively and a Visiting Scholar to the School of Art, Northeastern University, in 2007.

She teaches at the Lesley University College of Art and Design, at Boston University and at the Maine Media Workshops in Crete, Greece and Rockport, Maine. Her work is showcased in her monograph AL SOL: Photographs from Mexico, Cameroon and Nicaragua, published in 2008 by the University of Maine Press. 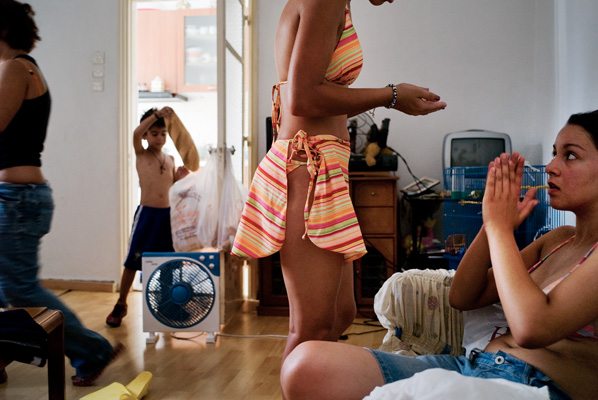 Rauhauser’s photographs have appeared in numerous exhibitions, most notably the influential Family of Man exhibition in 1955 at the Museum of Modern Art in New York, at the Archives of American Art at the Smithsonian Institute in Washington and at the Detroit Institute of Arts.

His photographs are currently on display in an exhibition titled “Bill Rauhauser Street Beat: Detroit Photographs c. 1950-1970,” at the Carl Hammer Gallery in Chicago. An exhibition at the historic Scarab Club in Detroit is forthcoming.

Early on in my life I was diagnosed with dyslexia, and some other learning difficulties. It’s hard as a kid seeing everyone else doing so well at everything, and you just can’t. So the way I found myself as a person was through art. I just loved taking pictures… MICHAEL SHAINBLUm