You are here: Home / Archives for Norwegian 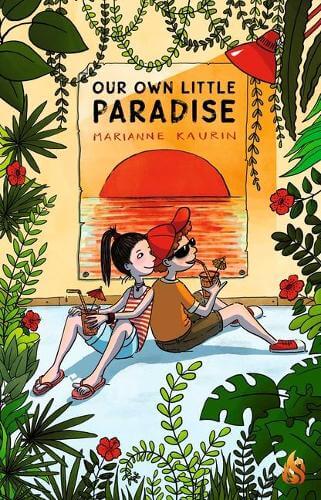 “Hints of the Norwegian setting come through in this translation that sheds light on socio-economic disparities. The resolution is satisfyingly happy. Absorbing relationship drama with a convincing protagonist.” KIRKUS

Ina has no plans for the summer. Suddenly, she finds herself lying in front of the entire class, telling them she is going to the Mediterranean for three weeks. And then the lie keeps growing and growing via social media. The only problem is that the new boy in class has moved to Ina’s neighbourhood and he will easily find out that she is not in the Mediterranean. Perhaps the best summer holiday is the one you thought would be the worst? 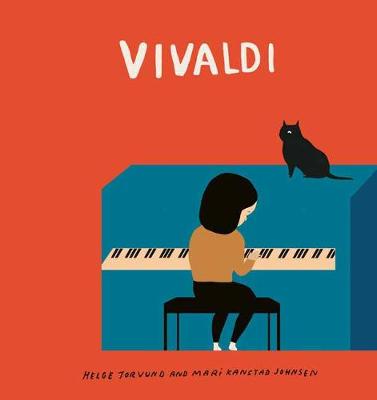 Originally published in Norwegian in 2012 (when it featured on Flavorwire’s 20 Most Beautiful Children’s Books Of All Time) and now available in translation in a beautifully produced edition from The New York Review Children’s Collection.

Not a story about the musician, despite the piano on the cover, but a sensitive and poetically told short story about a girl and her kitten.

It’s summer vacation and Tyra wants nothing more than to spend every minute in the company of her newly adopted kitten, named after her favourite composer. But when September rolls around it’s back to school and back to the bullies who make her fell speechless and small. 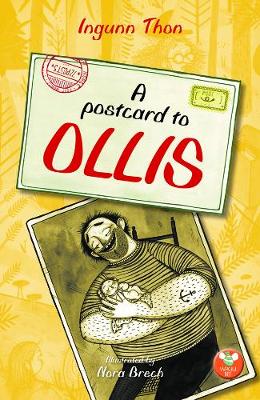 Gripping and humorous debut novel from Norway about friendship and family.

Shortlisted for the Italian equivalent of the Carnegie Medal, the Premio Strega in 2018.

The author is also a scriptwriter and puppeteer.

The illustrator is from Oslo. Her book Jungle Machine is published by Gecko Press.
Follow her on Instagram: https://www.instagram.com/norabrech/ 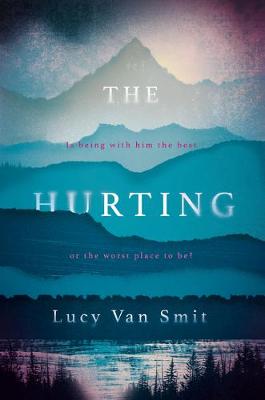 Nell’s family arrives in Norway in financial disgrace. She is dominated by her family – her religious father and her sister, whose cancer stops Nell from embracing her dreams of a musical career. She doesn’t believe in love, either, until she falls for Lukas. But Lukas has his own dark agenda, and in this tale of hidden secrets and shocking twists, he manipulates Nell closer to the point of no return. How far is she willing to go for love?

“Nell’s capacity to recognise the potential dangers while also yearning to be with this charismatic boy makes this taut thriller completely believable. She’s a compelling heroine from a writer to watch.”
Irish Times 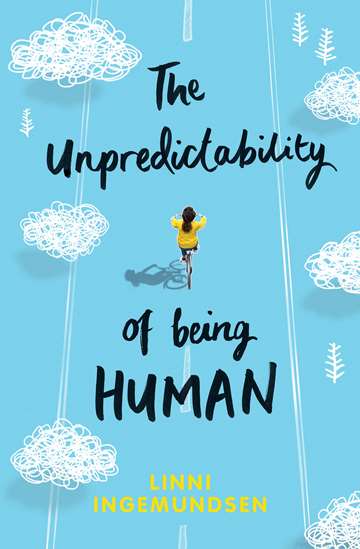 The Unpredictability Of Being Human by Linni Ingemundsen

Billed as “a comic and captivating coming-of-age story that never pretends life is perfect, from a ground-breaking voice in YA”.

The author is Norwegian and currently living in Malta. She has worked as a freelance cartoonist and journalist.

Rebecca Hill, Usborne’s Fiction Editorial Director, says, “The book will break your heart and mend it again – leaving you a tiny crack that resists fixing.”

In Scandinavia there are no taboos when it comes to writing, even for children and young people. Books for teens exploring sexuality with explicit language are not censored. It’s so normal for us. There is nothing I can’t cover as a teen writer and I know my publisher would stand by me no matter what.

Here are a couple of examples to explain what I mean. The book Fittekvote by Axel Hellstenius and Morten Skårdal, about young girls in the military, won a literature prize in 2011. It would be called “Cunt Quota” if translated into English.

In Scandinavia, and in Norway in particular, it’s possible to make a living as a YA author, even if you aren’t a bestseller. It’s OK to write a debut novel, fail and still get another chance. My debut book was published in 1998 – it was a decent debut, promising, said the critics. The most inspiring sentence was, as I still recall it: “Ingelin Røssland has written her first novel but it will not be the last”. I took it as a sign that I had potential to grow and improve. So I kept on writing and book by book I reached out to more young readers.

In 2006 and 2007 I started to win awards and my books started to be translated, first into German, then French and now, with Minus Me, in English. To be published in English feels like a miracle, but in reality it is hard work. Having a publisher that believed in me really helped, letting me write the books that I felt I needed to write, not what the market wanted. This has been a huge privilege for me and many other Norwegian writers such as Jostein Gaarder, who wrote the bestseller Sophie’s World, Johan Harstad, who wrote the brilliant sci-fi/horror novel 172 Hours on the Moon and Lene Ask, whose beautiful graphic novel Dear Richard was recently published in English.