You are here: Home / Archives for Nazis 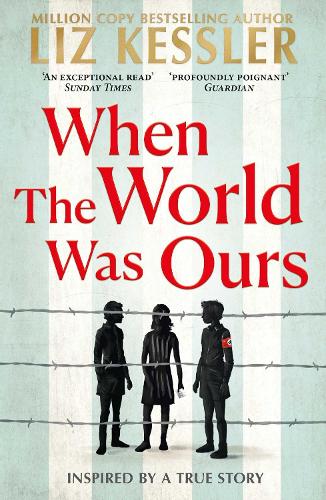 Elsa, Leo and Max have always been best friends, a special team of three. Then the Nazis come.

As a growing darkness descends around them, Leo and Elsa run for their lives, taking two very different paths across Europe. And Max, once their closest friend, now becomes the enemy as he is drawn into the Hitler Youth. Will the friends ever find their way back to each other? Will they want to?

Inspired by a true story, and as powerful as it is heartbreaking, this novel shows how the bonds of love, family and friendship allow glimmers of hope to flourish, even in the most hopeless of times. 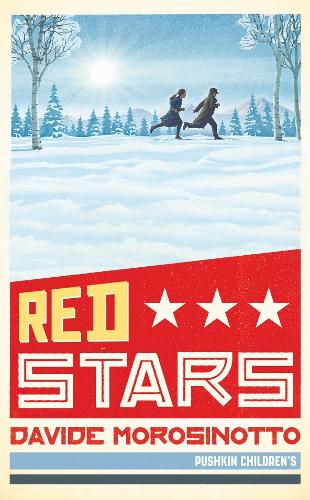 “The story is superb, but even better is the magnificent book production… the book is filled with recreated documents, photos, maps, etc, and just looks beautiful. Every page has something to enthral the mind and eye.” Anthon McGowan

“With chilling ‘annotations’ added by some dreaded agency of the Stalinist state the novel is utterly gripping and feels like an authentic, rich and yet accessible account of what it must have been like for children caught up in war with all the resonance that has today.” Elaine McQuade

THE COUNTRY IS UNDER ATTACK Twins Viktor and Nadya are twelve years old when Hitler’s Germany declares war on the Soviet Union. As the Nazi army crushes the defending forces and enemy planes appear overhead, they are hurriedly evacuated from their home.
‘WHATEVER HAPPENS, STAY TOGETHER’ Their parents told them to look after each other, no matter what. But amid the chaos of the evacuation, disaster strikes – the twins are separated, stranded many miles apart with no way of communicating.
A DESPERATE RACE ACROSS SNOW AND ICE Despite the war raging all around, Viktor and Nadya are determined to find each other and get back home. Can they pick a path through the danger and destruction, with only their courage and love to keep them going?

Davide Morosinotto is an Italian journalist, video game translator, science fiction writer and children’s book author. In 2007 he won the Mondadori Junior Award, and published his first book. Since then he has written more than thirty books. He lives in Bologna. 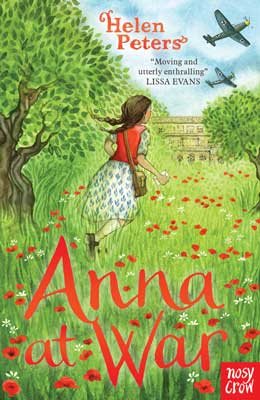 As life for German Jews becomes increasingly perilous, Anna’s parents put her on a train leaving for England. But the war follows her to Kent, and soon Anna finds herself caught up in web of betrayal and secrecy. How can she prove whose side she’s on when she can’t tell anyone the truth? But actions speak louder than words, and Anna has a dangerous plan…

A brilliant and moving wartime adventure from the author of Evie’s Ghost. Cover illustration by Daniela Terrazzini.