You are here: Home / Archives for health 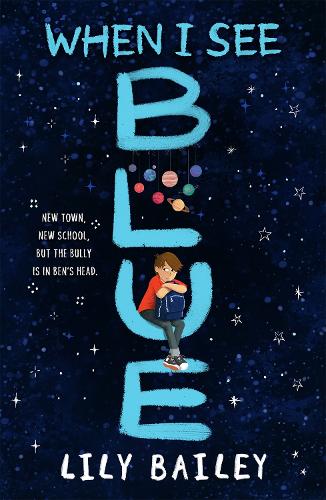 “[A] heart-warming and joyous read about the importance of empathy and understanding.” The Scotsman

New town, new school, but the bully is in Ben’s head…

Sometimes Ben’s brain makes him count to 4 to prevent bad things happening. Sometimes it makes him tap or blink in 4s. Mostly it makes the smallest things feel impossible. And with a new school, a moody big brother, an absent dad and a mum battling her own demons, Ben feels more out of control than ever. But then he meets April, and with his new friend, Ben might finally figure out how to stand up to the bully in his brain, once and for all. 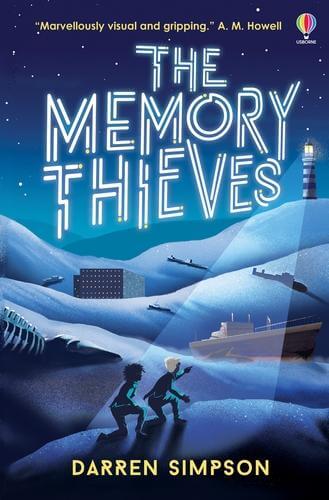 “There are wonderful imaginative constructs here: buildings that transform, cruise-ships as playgrounds, whale bones for messages. Darren Simpson is like a combination of Alfred Hitchcock and Christopher Nolan for children: the writing tense, surreal and mind-bendingly imaginative. The characters of Cyan, Jonquil, Teal and the others are brilliant too, and their dialogue is some of the best I’ve read this year. This is a challenging and rewarding read, suited for the more able in Upper Key Stage Two and arguably as a crossover title from middle grade to YA.” Chris Soul
“Pacy, profound and original.” Kitty Empire

An impressive second novel from the author of Scavengers. A sinister sci-fi mystery.

Cyan has lived at the Elsewhere Sanctuary for as long as he can remember, freed by Dr Haven from dark memories of his past life. But when Cyan finds a mysterious warning carved into the bones of a whale skeleton, he starts to wonder what he had to forget to be so happy. New resident, Jonquil, begins to resist the sanctuary’s treatment, preferring to hold on to her memories – even the bad ones. So when Dr Haven resorts to harsher measures, Cyan embarks on a secret mission to discover the truth about the sanctuary…and himself. 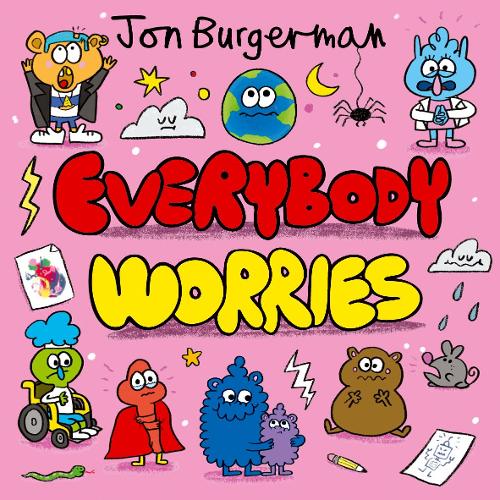 Everybody worries and that’s OK. This reassuring and practical picture book combines helpful tips endorsed by clinical psychologists with fun rhyming couplets and colourful pictures to help children open up about their feelings and get anxiety under control. The perfect book to soothe worries during stressful times, which can be a great springboard into having important conversations with your child. 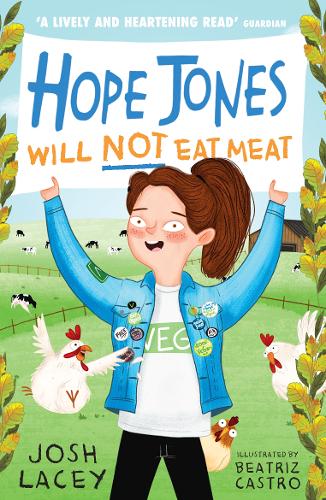 You’re never too young to make a big difference, as Hope Jones has learned in her fight against plastic pollution. Now she’s on a mission to save the animals, and persuade everyone she knows to turn vegetarian. But just how can Hope get Dad to give up his beloved bacon butties? 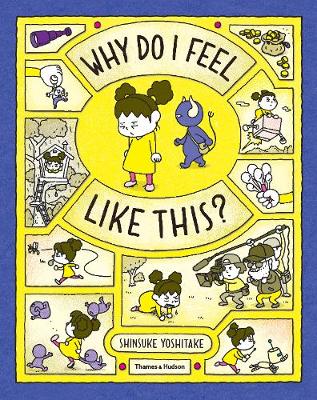 Why Do I Feel Like This? follows a child’s hilarious, wildly inventive train of thought as she walks home in a bad mood. Where do sad or angry feelings come from? What’s the best way to make them go away? And is there any way to stop them from coming back? This imaginative story will help young readers to think about their emotions and find creative ways to deal with bad days.

Robert Muchamore, well-known as one of the most straight-talking of children’s writers, not afraid to make derogatory comments about fellow authors, has done a Daniel Handler and offered up say-sorry money for remarks made on his Facebook page.

Although the comments (about a group of women he characterised as lesbians) were made on Facebook, the very precise sum of atonement has been calculated on the basis of his Twitter followers.

£10K sounds like a lot of money to put in the shouldn’t-have-said-that jar, but Muchamore is astute enough to know that it will buy, in addition to a modicum of forgiveness, a good amount of national publicity.

YA author Robert Muchamore is donating £10,218 to LGBT charities after making a “cheap shot” about lesbians on his public Facebook page.

Muchamore said he will split the money, which is £1 for every one of his 10,218 followers onTwitter, between four different charities.

His promise comes after he voiced insulting criticism of a group of women who were protesting about the new "Fifty Shades of Grey" film.

“I was venting because I was extremely pissed off about being shouted at and called a rapist by a group of protesters when I went to see ’50 Shades of Grey’. But since I’m not five years old I can’t use ‘they started it,’ as a defence and I therefore apologise to everyone I pissed off,” he later said on his Facebook page. “Rather than try to justify myself or drone on about what a nice guy I am and how I have lots of gay friends and write books full of positive gay role models, I thought it would be better to make an actual difference to the lives of LGBT people.”

via Muchamore donates £10k to LGBT charities | The Bookseller.