You are here: Home / Archives for Devon 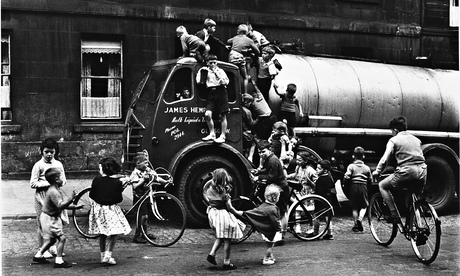 he saw himself as having come late to the Cartier-Bresson idiom, a consolidator rather than an innovator. They shared the style of “concerned” social documentary photography, taking street pictures with human subjects and applying a classical black-and-white composition to them. 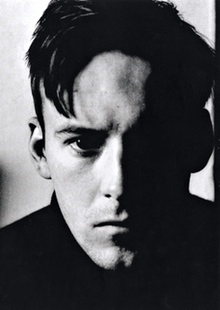 via Roger Mayne obituary | Art and design | The Guardian.

via Roger Mayne | The Times.

A mini UK bookshop boom appears to be under way as a fifth new store opening is announced in a week.
Winstone’s, owned by Wayne Winstone, is to open a second branch in the South West seaside resort of Sidmouth in Devon at the end of this month.
The 860 sq foot store will stock 8,000 titles at its location on the high street and be managed by Carl East, formerly of Waterstones in Exeter.
The news follows the recent opening of the new flagship Foyles branch on London’s Charing Cross Road last weekend (7th June), and the announcements this week that Waterstones will open a branch in Lewes and a Hatchards shop will open in St Pancras Station this summer. Former Borders boss Philip Downer has also revealed he is to open a second branch of Calliope Gifts in Alton, Hampshire, following in the footsteps of his first shop opening in February last year.
Winstone, a former Waterstones employee, currently owns Winstone’s in Sherborne, Dorset, which opened in 2012 and has twice been named the South-west Independent Bookseller of the Year at the Bookseller Industry Awards.
He said he planned to support local writers and societies in his new Sidmouth store, while hoping to raise the profile of books and reading within the town, focusing particularly on children’s literature.

via 'Bookshop boom' under way as Winstone's opens second branch | The Bookseller.