You are here: Home / Archives for designer 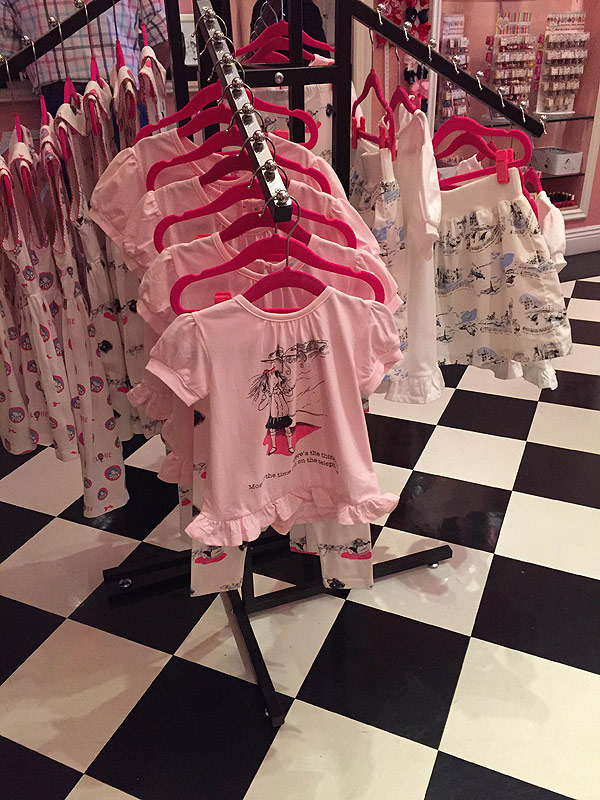 From sparkling dresses to whimsical pajamas, Riley has incorporated Eloise’s fun-loving spirit into every piece.

“There’s quite a lot of pink!” Riley tells PEOPLE over afternoon tea at the Plaza Hotel in N.Y.C. “And I love the prints because they’re very creative. I love the idea of taking something inanimate and making it something that can be worn.”

To celebrate [Fred]Marcellino’s career, as well as the 25th anniversary of the publication of “Puss in Boots,” the Eric Carle Museum of Picture Book Art in Amherst is hosting the exhibit “A Renaissance Man: The Art of Fred Marcellino,” which runs through Oct. 25. It features over 90 of his works — from collegiate paintings and drawings, to album and book covers he designed, to the art and text of his children’s books.

Ellen Keiter, the Carle’s chief curator, said Marcellino was “really a scholar” who would spend months researching his children’s book topics, including visiting the European locales where a number of them, such as “Puss in Boots,” are set.

Marcellino was also a book jacket designer. Some of his most famous covers include Birdy by William Wharton, Bonfire of the Vanities by Tom Wolfe, The Handmaid’s Tale by Margaret Atwood, The White Hotel by D. M. Thomas, The Unbearable Lightness of Being by Milan Kundera, The Drowned and the Saved by Primo Levi, Dinner at the Homesick Restaurant and The Accidental Tourist by Ann Tyler.

We are increasing the number of books we publish and branching out into new areas. We are keen to find a senior designer to join our design team. We need someone highly-organised, creative and technically skilled with experience of designing children’s full-colour picture books, and of working closely with illustrators.