You are here: Home / Archives for Costa 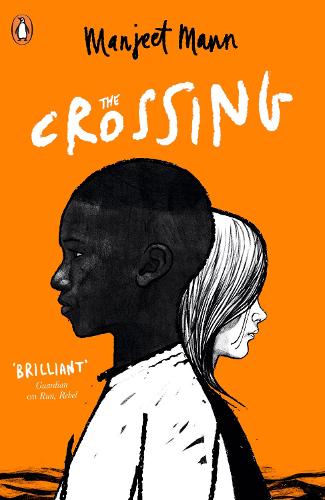 A novel about two teenagers from opposite worlds, The Crossing is a profound story of hope, grief, and the very real tragedies of the refugee crisis.

Natalie’s world is falling apart. She’s just lost her mum and her brother marches the streets of Dover full of hate and anger. Swimming is her only refuge. Sammy has fled his home and family in Eritrea for the chance of a new life in Europe. Every step he takes on his journey is a step into an unknown and unwelcoming future. A twist of fate brings them together and gives them both hope. But is hope enough to mend a broken world? 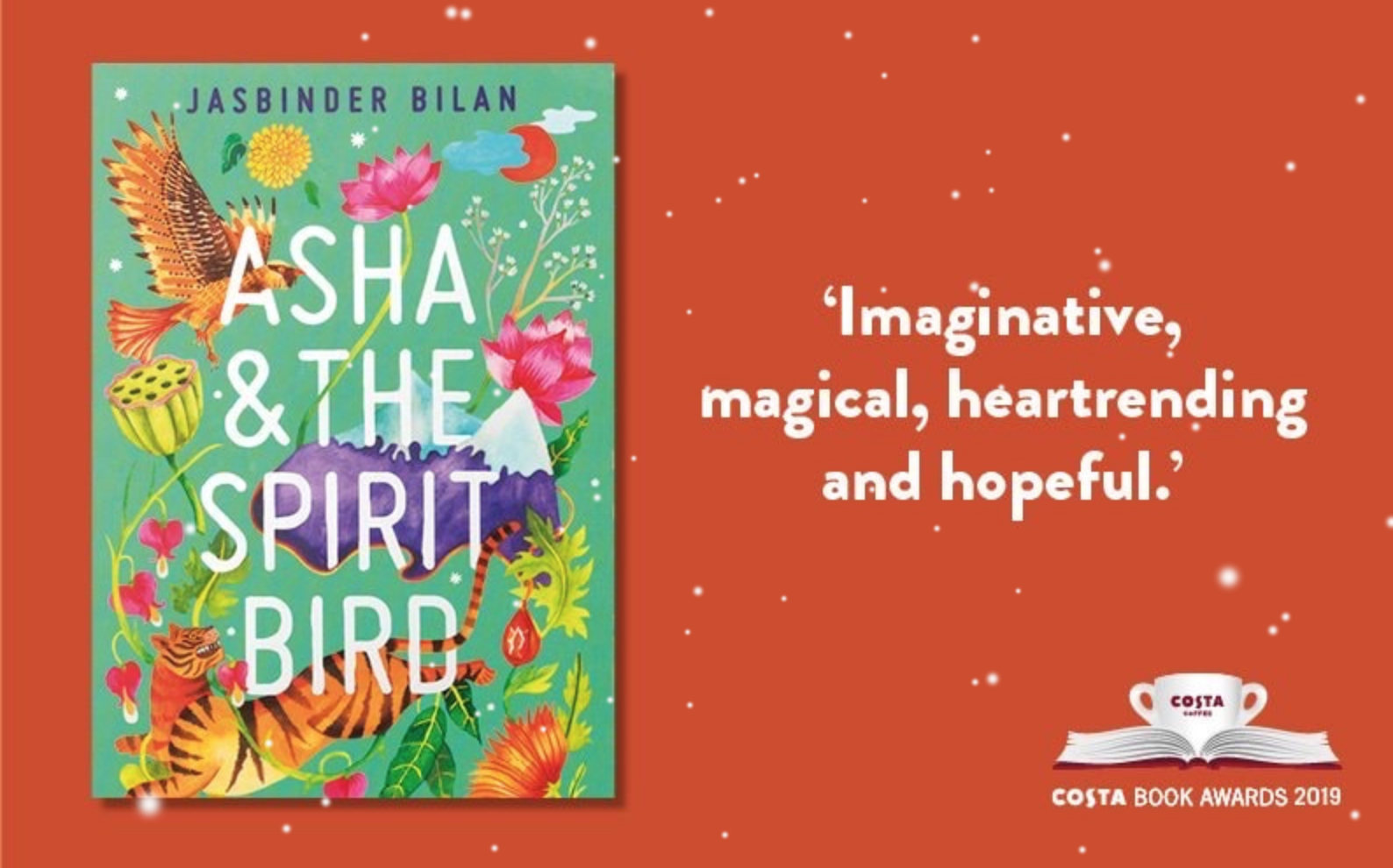 Asha and the Spirit Bird by Jasbinder Bilan was announced as Children’s Category Winner in the Costa Book Awards last night. The book is now eligible for the overall Book of the Year Award, which will be announced on 28 January.

The author was winner of the Times/Chicken House Children’s Fiction Competition. She lives in Bath, but spent her first eighteen months in India, on the family farm close to the Himalayas. She grew up in Nottingham and remembers spending much of her childhood out in the open air, in the deer parl ar Wollaton Hall.

Entries for the current Times/Chicken House Children’s Fiction Competition remain open till 4 May 2020. Click the link for entry rules.

Just one man amongst the six Short Story Award Finalists.
The winner will be announced at the Costa book awards on 28 January, and will receive £3,500.

TONY BAGLEY
The Forgiveness Thing
A journalist suspects the motives of a disfigured man who forgives
his attacker.

CLARE CHANDLER
The Gun Shearer
During a heat wave in New South Wales, the arrival of a
young sheep shearer to the farm prompts the owner to revisit a
life-changing moment from her past.

SHEILA LLEWELLYN
The Papakh Hat
The 1978-9 Revolution in Iran has begun, and two men living in
Tabriz are forced to make life-changing decisions about their future
together.

ANGELA READMAN
The Keeper of the Jackalopes
The story of a girl, her father, a Jackalope and survival.

ERIN SOROS
Still Water, BC
The only woman in a logging camp of men is in the last stages of
pregnancy. It’s a summer day.

KIT DE WAAL
The Old Man and the Suit
In their basement workshop, an old tailor and his apprentice struggle
with life, love and mastering the perfect suit.

For short biographical details of the shortlisted authors:
http://www.costa.co.uk/media/117793/CSSAShortlist2013apprvd.pdf

Something omitted from this (admittedly brief) profile, and many others, is the fact that Riddell has for many years illustrated the front covers for the monthly Literary Review. Here is his cover for the December/January edition: 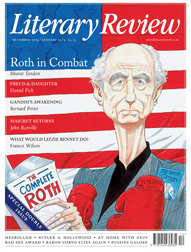 Children’s author/illustrator Chris Riddell stands out in both categories: a two-time medallist of the Kate Greenaway award for his drawings, he’s also the recipient of multiple Nestlé awards for writing.

His clean lines, outrageous hairstyle creations and many-eyed monsters – testament to a stint as the Observer political cartoonist – impart panache to any story. As a writer, his blend of the absurd and the poignant, the highbrow with light-touch literary references, appeal strongly to children and parents
.
His latest solo effort, Goth Girl And The Ghost Of A Mouse, has just won the children’s Costa Award, which puts Riddell up against Kate Atkinson, Lucy Hughes-Hallett, Nathan Filer and Michael Symmons Roberts to win the overall prize on January 28.

via Chris Riddell’s Goth Girl And The Ghost Of A Mouse | Metro News.