You are here: Home / Archives for community 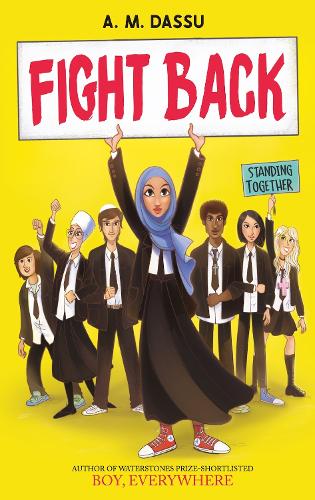 An empowering story — from the winner of the 2021 Little Rebels Award, Boy, Everywhere (the author’s debut) — about finding your identity and the courage to fight for it.

Aaliyah is an ordinary thirteen-year-old living in the Midlands, into her books, shoes, K-pop — and she is a Muslim. She has always felt at home where she lives, until a terrorist attack in her area changes everything.

As racial tensions increase and she starts getting bullied, Aaliyah decides to begin wearing a hijab — to challenge how people in her community see her. But when her school bans the hijab and she is intimidated and attacked for her choices, she feels isolated. Soon Aaliyah realises that other young people from different backgrounds also struggle with their identity and feel alone, scared and judged. Should she try to blend in, or can she find allies to help her fight back? Channelling all of her bravery, Aaliyah decides to speak out. 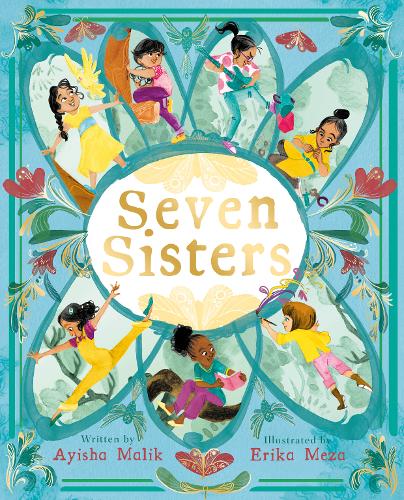 “At 64 pages, it is longer than most picture books, but Ayisha Malik’s enchanting story of seven sisters living in the tree tops had us captivated throughout. This is largely thanks to the characters themselves, who have been so lovingly brought to life by both the author and illustrator, Erika Meza, that we couldn’t help but feel as if we knew them. This is quite an achievement, considering there are seven of them! It was interesting to notice how each of my girls identified with a different sister in the story. They could easily relate to the sibling squabbles and ups and downs, and I noticed them hiding a small smile of recognition at certain points in the story. Ultimately, the message is powerful one – when we learn to work together , put aside our differences and celebrate each other’s talents, we can truly flourish.”online review
“Read solo or read aloud: there are lessons aplenty in this engaging story that celebrates individual differences, creativity and the joys of community. Having recently enjoyed Ayisha’s adult novel This Green and Pleasant Land I was pleasantly surprised to learn that she also writes for children. Erika Mesa’s mixed media illustrations are wonderfully expressive, full of life and really bring out the girls differing personalities.” RedReadingHub
“I was excited about this longer picture book story as it will appeal to children across several year groups. I would suggest Year 3 to Year 6. There are many opportunities to use this book across the curriculum. It could be used as an end of day, read aloud just for the sheer joy of the characters, story and magnificent illustrations. In PSHE lessons, it could be used to explore differences and diversity as the sisters are all so very different in their personalities and interests. For younger readers it has the opportunity to use the illustrations and interactions of the characters to explore facial expressions and feelings. This would also work for children needing more targeted focus on feelings and accepting others.” ReadingZone

High up in the trees seven sisters swing, swoop and swirl— each totally different and brilliant in their own way. The treetops are full of music, colour and life until one day the ground trembles and the trees shake. Something is changing…
An enchanting story celebrating difference and creativity with stunning illustrations from Erika Meza, a Mexican artist currently based in the UK.
Follow her on Instagram: 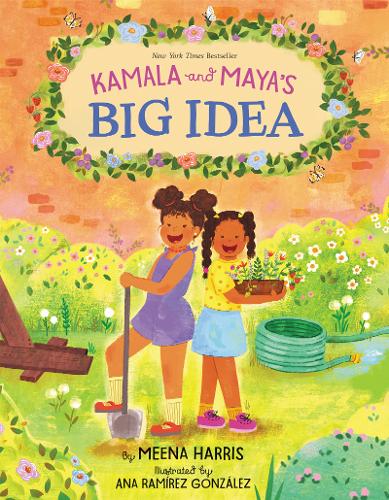 A beautiful, empowering picture book about two sisters who work with their community to effect change, inspired by a true story from the childhood of the author’s aunt, Kamala Harris, and mother, lawyer and policy expert Maya Harris.

One day, Kamala and Maya had an idea. A big idea: They would turn their empty apartment courtyard into a playground! This is the uplifting tale of how the author’s aunt and mother first learned to persevere in the face of disappointment and turned a dream into reality. A story of children’s ability to make a difference and of a community coming together to transform their neighborhood.

Meena Harris has a new book, Ambitious Girl, out in March (2021) 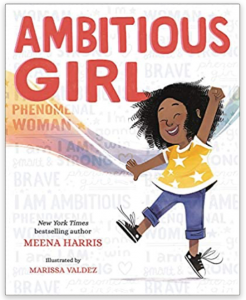 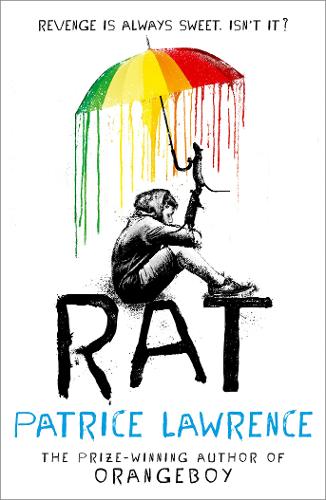 A moving story of community, loneliness and unexpected friendships…

When his mum is sent back to prison, Al knows exactly who’s to blame. Mr Brayker, who lives downstairs, has been making trouble for Al’s mum ever since they moved in, and Al’s determined to get his revenge. Ignoring advice from his gran and sister, Plum, Al takes things into his own hands with a plan that involves the only two creatures he can rely on: his pet rats, Venom and Vulture. But things don’t turn out exactly as he’d imagined … Written by award-winning author, Patrice Lawrence, this is a moving story of community, loneliness, and how you never quite know what’s going on in someone else’s life.

Published in OUP’s Rollercoasters series in association with Barrington Stoke, selected with lower-secondary classroom use in mind. 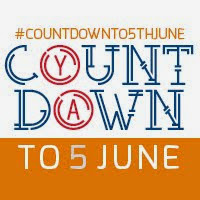 As a commenter says, this is a rather “brilliant round up of the YA community and all the things that are going on” curerently

via YA Yeah Yeah: Community and Collaboration.

Jason Diamond, for Flavorwire, sees indie bookstores getting things right in five distinctive ways. The full article, linked to below, has a longish, intro, but here are his main five points…

I’ve been to dozens of bookstores all over the country, and the one thing that strikes me is that every single one of them has it own, individual feel. There’s the cozy used bookshop in Boston with a cat that sits on the leather couch, and there are cathedrals to books like The Last Bookstore in Los Angeles. While I’ve seen countless coffee shops trying to use Starbucks as their template — only to close up immediately because customers don’t want another corporate-feeling place to sip their lattes — there is an undeniable feeling that, in this world where so much is prepackaged for us, indie bookstores just feel real and right.

2. The secret ingredient is love

The explanation for #2 is simple: people don’t open bookstores because they think they’re going to strike it rich slinging paperbacks; they do it because they genuinely love it. There’s always the chance to expand (like one of Kachka and Stein’s examples, McNally Jackson, is planning to do this year by opening a second location in Brooklyn), but of all the store owners I’ve met, I’ve never walked away with the impression that they’re looking become millionaires. It sounds simple because it is, but so many people strike out on their own with the intention of striking it rich that they lose sight of what’s important.

3. The focus on community

Events, working with local businesses, and getting people from outside the store involved in different ways all serve to strengthen the relationship between a bookstore and the community it serves. In Brooklyn especially, I’ve seen WORD in Greenpoint (now with a second location in New Jersey) work with all the other stores around their neighborhood. Community in Park Slope does a big reading series with the local synagogue that has brought readers like Donna Tartt and Malcolm Gladwell into a borough they used to ignore. It all shows that indie bookstore owners don’t open up shop with the hope of becoming the biggest bookstore in the country: they see themselves as local businesses that engage and care about the community. If you care about where you live, the people who live around you will care back.

Are you one of the 15,000+ people who follow Washington DC’s Politics & Prose on Twitter? Did you realize that 18,000+ follow Book People in Austin, Texas? Or maybe you’re one of the 90,000+ who Powell’s in Portland. Whatever the case, despite all the money big brands (like this week’s punchline, U.S. Airways) throw at social media “gurus,” indie bookstores understand Twitter (and Facebook, and Tumblr) better than almost any business.

I’m not saying they offer a career path with fringe benefits and a retirement program, but I’ve known the people behind the registers at some stores for years. In a place like New York City, where new faces come in and out of your life every hour, that says something. It says that the owners push their employees to take pride in their identity as booksellers. It sometimes feels a little like the corny Whole Foods “team member” jargon, but it actually works. People who work in bookstores care a great deal about what they’re doing.