You are here: Home / Archives for club 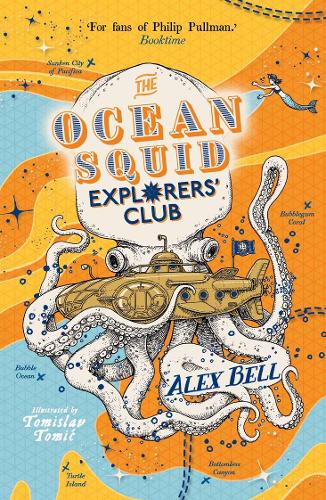 Great world-building in this fourth explorers adventure where we meet Ursula, a part mermaid girl who is determined to follow in Stella’s footsteps and help her to defeat the Collector!

Ursula knew the submarine wasn’t designed to go this deep, but what choice did they have? No one wanted to get swallowed up by a colossal sneezing jellyfish! In a distant watery corner of the Explorers Kingdom, a submarine engineer, Ursula, is determined to become an explorer. Unfortunately, she hides an extraordinary secret, which makes her the sworn enemy of the Ocean Squid Explorers’ Club were they ever to find out . . . But when The Collector threatens the Club, Ursula throws caution to the wind and leads an expedition through treacherous waters, filled with gremlins, aboard the Blowfish submarine – and joined by her friends Max, Genie and Jai – and even her idol Stella! Thrilling, heart-pounding adventure with exquisite detail throughout. 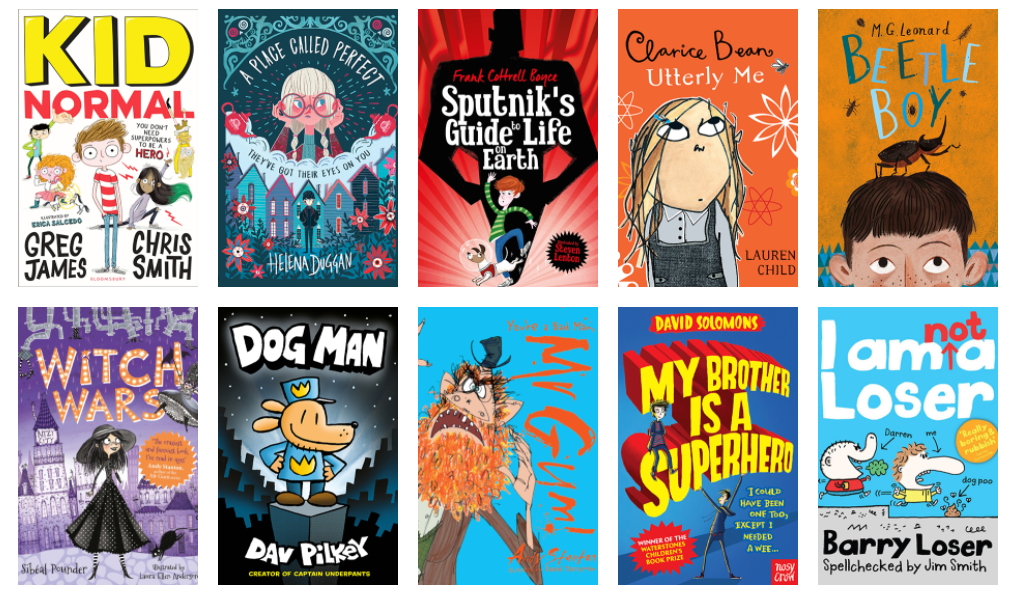 Zoella has re-launched her book club with W H Smith, this time enlisting the help of fellow authors to select the titles.

Of the eight chosen books, Zoella herself has selected just one – Moxie by Jennifer Mathieu (Hodder Children’s Books), about a schoolgirl who starts a “girl revolution”.

The other three authors assisting Zoella in the book club have chosen two titles each, with Dawson picking Girlhood by Cat Clarke (Quercus Children’s Books) and History is All You Left Me by Adam Silvera (Simon & Schuster’s Children’s), Russell selecting After the Fire by Will Hill (Usborne) and Letters to the Lost by Brigid Kemmerer (Bloomsbury). The last two titles have been recommended by Alward, whose title The Potion Diaries (S&S Children’s) was chosen for Zoella’s first book club. She has picked The One Memory of Flora Banks by Emily Barr (Penguin) and The Start of Me and You by Emery Lord.

Both Lord’s title, published by Bloomsbury, and Mathieu’s, published by Hodder, will be exclusively sold through W H Smith from today (29th June) until 21st September in the case of Mathieu’s title and until 10th August for Lord’s.

Meanwhile all eight titles will have exclusive jackets for W H Smith.