You are here: Home / Archives for City Hall 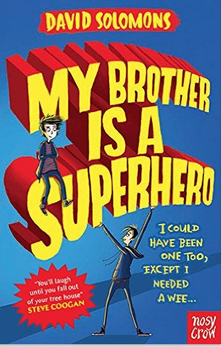 Nosy Crow is excited about My Brother Is A Superhero by David Solomons, which received its launch in the impressive Map Area of City Hall last night.
It has to be admitted that the book has been given fantastic branding. The jacket design by Picked Ink‘s Laura Ellen Andersen (artwork) and Rob Biddulph (typography) is eye-catching, designed to appeal to its core 9-14 audience, and the publisher has managed to receive a book jacket quote from Steve Coogan – “You’ll laugh until you fall out of your tree house”.

David Solomons is a screenwriter (with the screenplay for Five Children And It amongst his credits). This is his first novel. 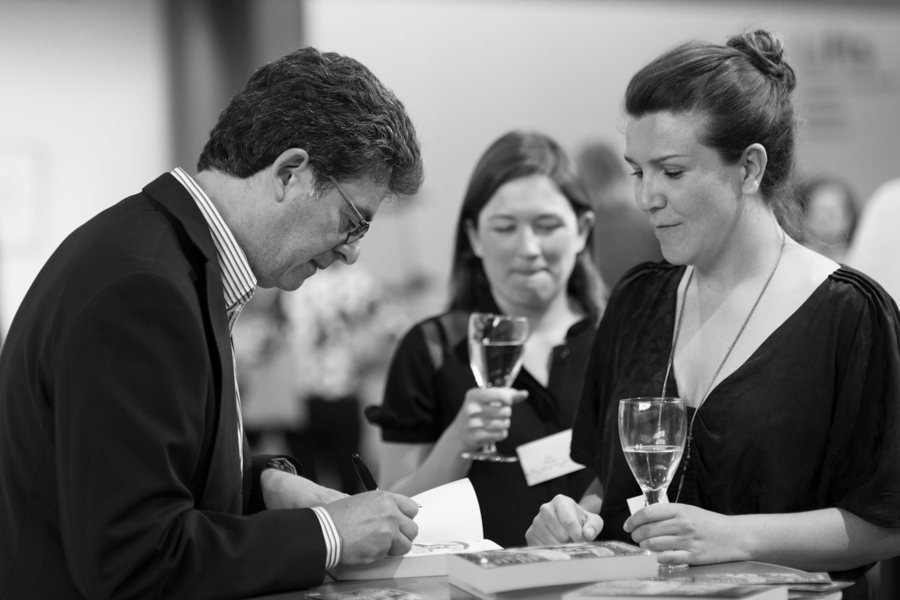 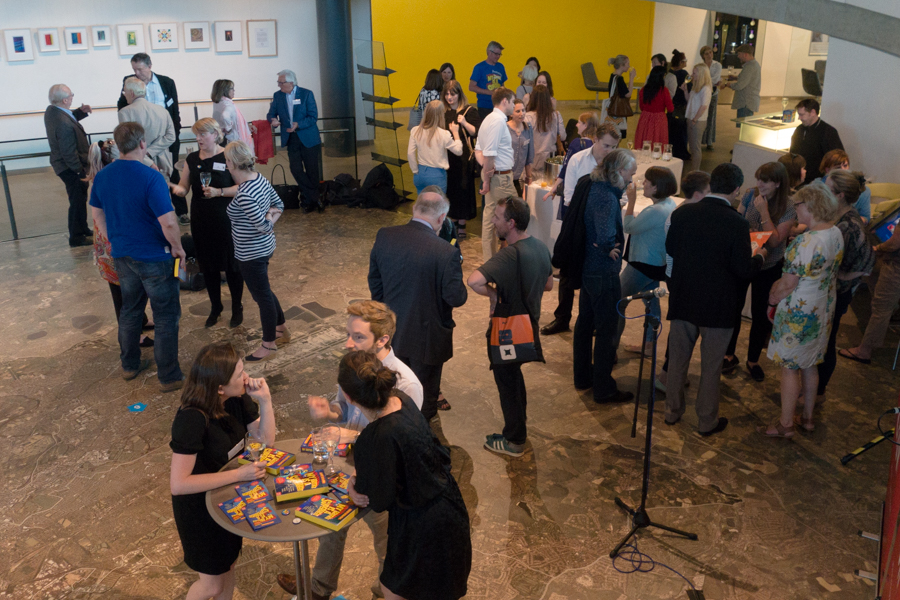