You are here: Home / Archives for biographies 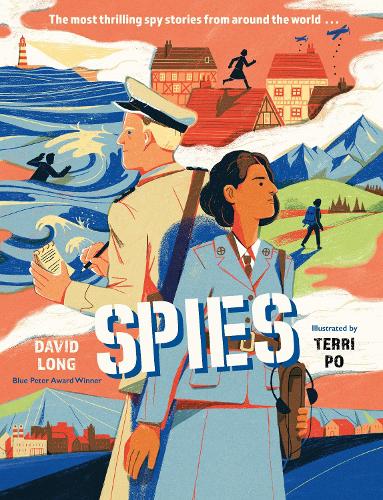 For as long as there have been secrets to keep, there have been spies, the world over, trying to uncover this classified information. Spying goes on all the time, and everywhere, but some of the most astonishing exploits occur during wartime. The stories in this beautiful collection unpick some of the most astonishing missions undertaken during World War Two – actions that helped to save many lives. Amazingly, many of these tales had to remain a deadly secret at the time and are little known even to this day. 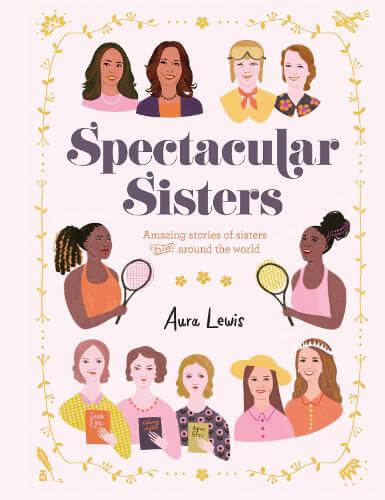 Sisters  can be your biggest cheerleaders, your most trusted confidants, and your much-needed fashion advisors (as long as they’re not stealing your clothes!).

But sisterhood can also be complex: full of rivalry, jealousy, and not-so-friendly competition. From pop culture sensations like the Kardashians/Jenners to civil rights activists Coretta Scott King and Edythe Scott Bagley to tennis superstars Venus and Serena Williams, these sisters-and so many others throughout history-have not only impacted art, culture, and society, but also illustrate the unbreakable bonds of sisterhood.

At the end of the day, whether you’re mortal enemies or best friends, spectacular sisters will always have your back. Share this book at home or in the classroom. It’s a great source for capsule biographies of a wide variety of powerful women. 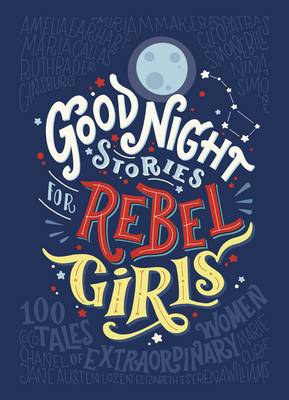 Vibrantly illustrated and truly inspirational, Good Night Stories for Rebel Girls tells the stories of 100 heroic women from Elizabeth I to Serena Williams. Published on the back of a phenomenally successful crowdfunding projects on Kickstarter the book is the brainchild of entrepreneurs Elena Favilli and Francesca Cavallo who, having researched the lack of female role models in children’s literature decided to write a book which told a different story.