You are here: Home / Archives for audience

As a general rule, I think writers should try to avoid using terms which are ugly or unclear. ‘Middle Grade’ is both. ‘YA’ is ugly too, but at least it’s informative. Once you work out that it stands for ‘Young Adult’ you know that it’s referring to books best suited to older kids and teenagers. But if you explain to British people that MG stands for “Middle Grade’, they’re often none the wiser.

Lorna Bradbury takes another swipe at The Bunker Diary, claiming that the Carnegie judges’ bias in favour of teenage fiction means that “a flawed but obviously risk-taking book for older teenagers, such as The Bunker Diary, is free to scoop the prize.”

“I would like to add my voice to this groundswell,” she says.

IS there a groundswell of opinion amongst librarians? I doubt it. We have to respect the fact that both the Greenaway and Carnegie Medals are awards judged by librarians. I can’t imagine they will take very kindly to being ticked off like this: “In addition to this, the Carnegie should look to its full judging criteria, as stated on its website, and make sure its future winners recognise both literary quality and reading pleasure.”

And then, for good measure, “The Carnegie Medal should not be allowed to go on with its dark teenage heart unchecked.”

There is something about that “with its dark teenage heart unchecked” which renders the opinion risible.

By all means let’s have this discussion but not like this – not with petulant point-scoring against a book which (yes, we’ve got it, Lorna, you didn’t like it) librarians decided was a worthy winner of their award.

I have to say the answer to the question she poses below is not as emphatic as she suggests. And when she says that Katherine Rundell’s Rooftoppers had “no chance of winning the Carnegie if the judges are thinking purely in terms of literary sophistication” I have no idea what she means by “literary sophistication”.

Would classics such as The Borrowers or Tom’s Midnight Garden or Arthur Ransome’s Pigeon Post, which won the first prize in 1936, stand a chance of winning today?

via The Carnegie Medal should create a separate award for teenage fiction – Telegraph.

Ann Fine feels out of touch with today’s children:

When asked how children’s books had changed over her long career, Fine told the Telegraph she was beginning to realise the difficulties of writing for a new generation.
“I suspect, and this is only personal intuition, that a lot of writers who are beyond 30 or 40 now are not so into the social media, instant contact world children live in now,” she said.
“If I ask myself what childhood is like, ten or 12 years ago I could do it. I could still carry on understanding children who were reflective, know how they consider their own conscience, how they relate to their parents.
“A lot of authors have lost confidence to understand what it’s like to be reared now. I’m finding it quite hard to write for the generation that I don’t really understand.”

via Anne Fine: It's hard to write for a generation I don't quite understand – Telegraph.

Helen Grant, pictured here as an 18-year-old ‘young adult’, asks who exactly is buying (and reading) YA novels… 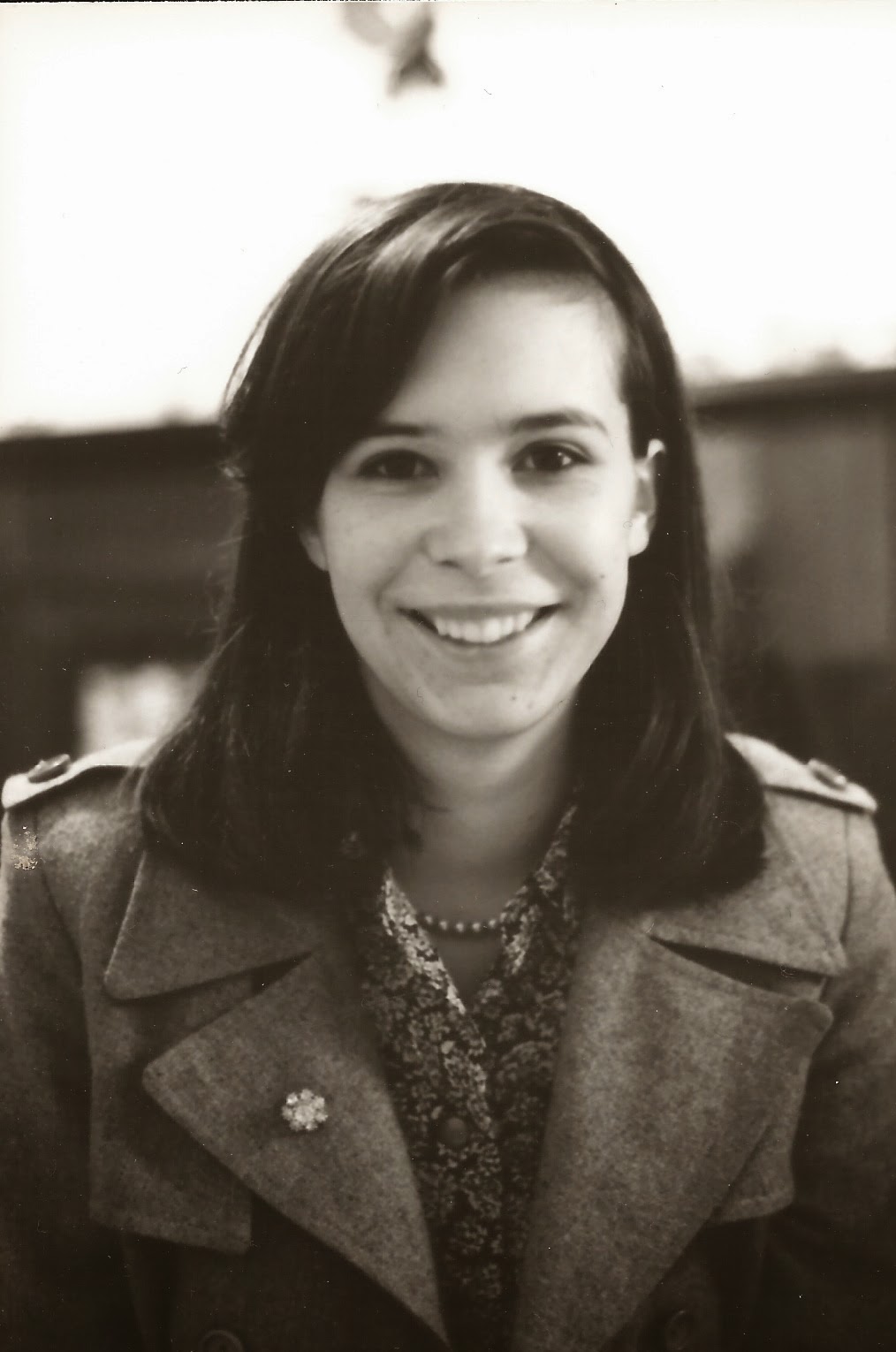 A report in Publisher‘s Weekly in 2012 revealed that 55% of YA books are purchased by adults, and that 78% of the time these adults are buying the books for themselves, not for a teen relative. I‘ve never had such accurate statistics on the readers of my own novels, but I do receive at least as many comments, emails and social media messages from adults as I do from teens. The last of these was from the mother of an adult friend of mine (ie over 60) who had borrowed her copy of Silent Saturday and “has not been able to stop reading it.”

So what is going on here? Are we all a bunch of wistful kidults? Are adult books “too hard” for some readers? Are YA books easier and more relaxing to read? (Considering the subject matter of some of them, I‘d say no to that last one, at least as a generalisation.)

HarperCollins, one of the world’s largest publishing companies, has been remaking its marketing efforts, starting with hiring a new chief marketing officer who comes from outside of book publishing, Angela Tribelli. As expected, Tribelli has started bringing on other professionals to help execute her vision.

Enter Jim Hanas, HarperCollins’ new director of audience development as of Feb. 2013. In other media companies, audience development departments help build lasting relationships with customers through email and data acquisition, social media engagement and more. Before his current role, Hanas had never held a position at a publishing house, but, in a way, he’s the ultimate insider when it comes to digital publishing.

Hanas comes to HarperCollins from the New York Observer, where he was the social media editor. There, he helped grow the social media audience of the New York media property while changing the culture of the newsroom. Prior to that, he held positions at New York-based start-up Sonnet Media, NYC & Company (where he worked with Tribelli), Print Magazine (sister publication to DBW), Radar Magazine and other media properties. He has a bachelor’s of philosophy and psychology from Miami University in Oxford, Ohio and a master’s of philosophy from the University of Memphis.

In addition to his online media experience, Hanas has been publishing ebooks before most people in publishing knew what they were. He self-published his first ebook, Single, in 2006, a collection of two of his previously published stories – a radical experiment at the time. That release and other such experiments led him to an ebook publishing deal in 2010 with Toronto-based ECW Press for his story collection Why They Cried.

We spoke with Hanas about moving from online media to books, how he plans to help HarperCollins find an audience for each of its titles and how Digital Book World helped him get a leg up in digital publishing.

Link takes you to the interview…