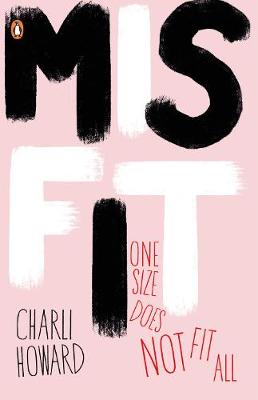 I had to leave this event half-way through audience questions and as I did so someone in the second row became overwhelmed while asking something about abusive relationships. Charli Howard jumped from her seat and gave the woman a warm hug. 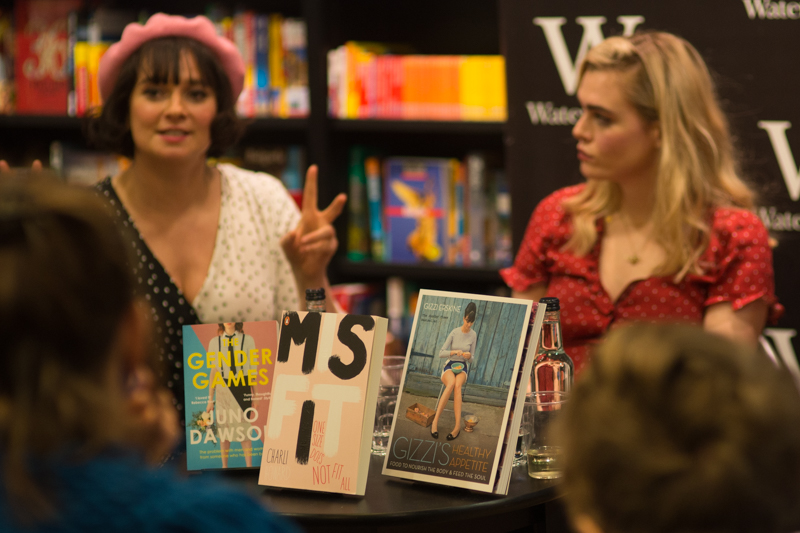 Earlier, sitting between a tremendously engaging Juno Dawson (presenter of the panel) and the effervescent second guest, chef, food presenter and writer Gizzy Ersskine (aka in her schooldays as Jizzy Foreskin we were told) Charli came across as the quieter, least demonstrative of the three. This may have been because it was a Sunday evening and the final event of a gruelling week of promotion and publicity, but I think it more likely that it was an accurate representation of her personality – just a thoroughly nice person not into bigging herself up but willing to let others hold centre stage. 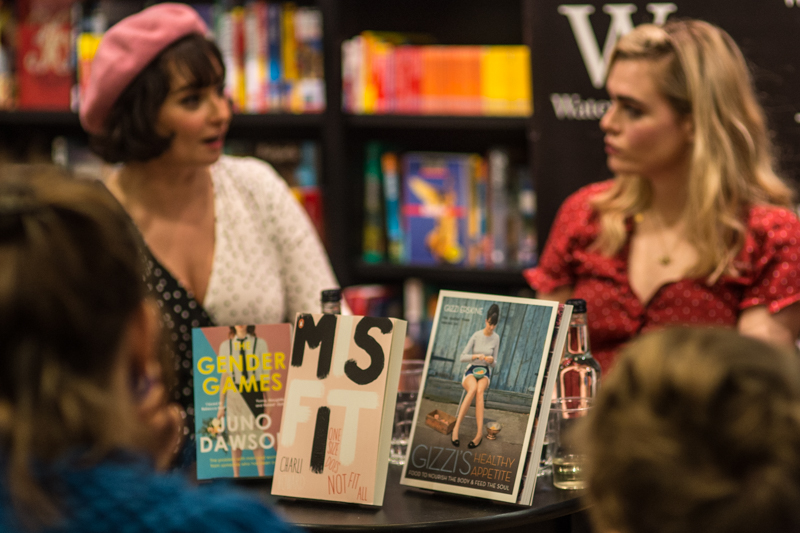 Had I been able to linger longer I’d have asked her about something I noted in my review of her highly-recommended memoir, MISFIT: the curious contrast between the laddish and adventurous adolescence and the apparently servile compliance after she had started modelling. 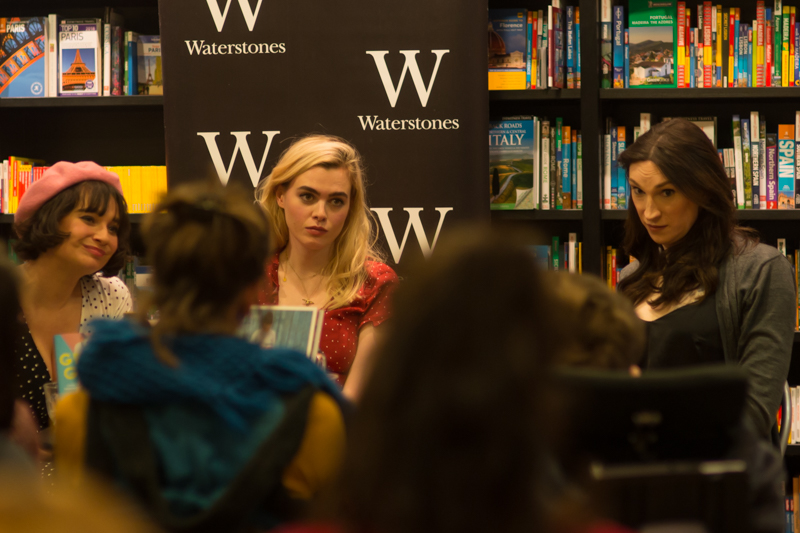 Juno Dawson, whose highly anticipated YA novel CLEAN is due out in April, was a revelation as a presenter – engaging, wittily impromptu and with just the right mix of humour and seriousness. 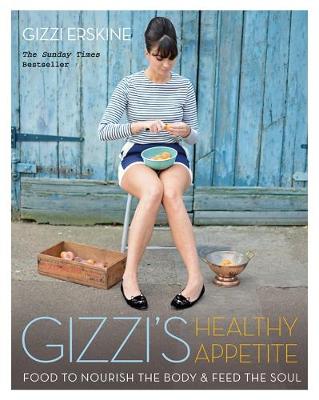