You are here: Home / YA / Hexed: Don’t Get Mad, Get Powers by Julia Tuffs 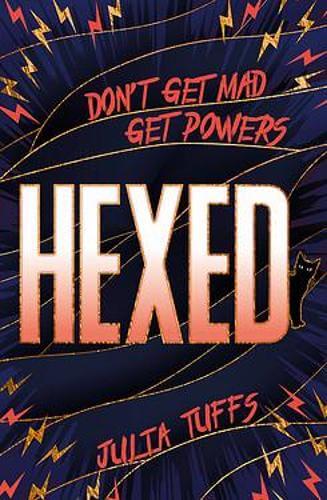 Feisty and funny YA novel about discovering your place and your power.

Jessie Jones has just discovered she’s a witch. Too bad there isn’t a hex to make slimy Callum Henderson and his friends disappear … yet.

Can Jessie embrace her new-found witchiness, control her erratic powers and work out a way to bring down Callum and his cult of toxic masculinity?