You are here: Home / Blog / Danica Novgorodoff Wins The 2022 Yoto Greenaway Medal With Illustrations For Long Way Down 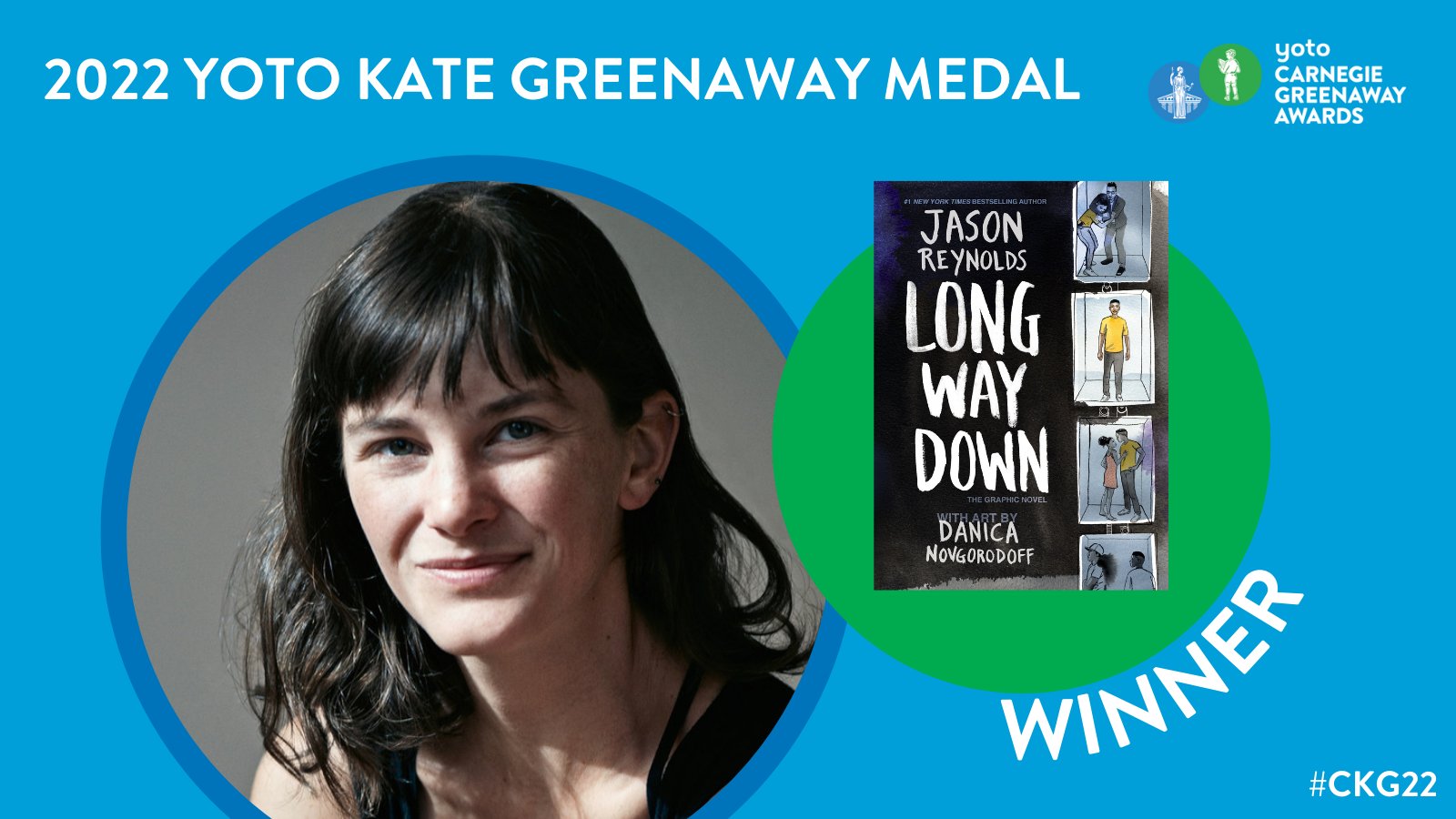 Danica Novgorodoff is the winner of the 2022 Yoto Greenaway Medal for her illustrations to the graphic novel version of Jason Reynolds’ Long Way Down picked as an ACHUKA Book of The Day in November 2020. It’s the first time a graphic novel has been selected as the winner since Raymond Briggs’ Father Christmas in 1973.

Novgorodoff, a writer and graphic artist, graduated from Yale in 20o2. During her time at Yale, she worked as an assistant to photographer Sally Mann. 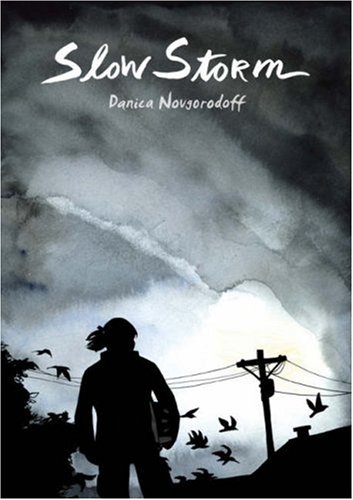 After some attempts at self-publishing (see below), her first published title was Slow Storm, a graphic novel published by First Second Books. 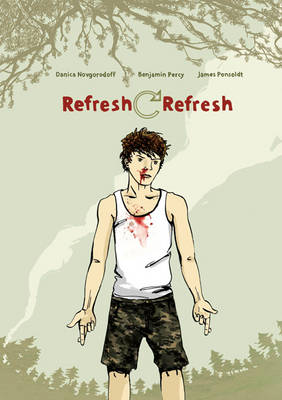 This was followed by Refresh, Refresh and The Undertaking Of Lily Chen. 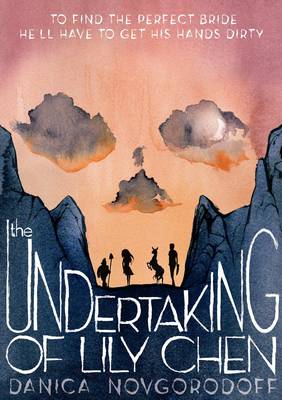 She was recently interviewed by Jake Hope for Books for Keeps and told him: “‘I self-published several short books, mini-comics and comics before I was published… ‘I was in my twenties in New York and would ride my bike around asking shops ‘will you take this book on consignment’ where you give them a book and if they sell it, you go back and collect the money.  It’s a real process and a money-losing prospect, but it’s a lot of fun.”

Danica delivered a powerful acceptance speech following the award announcement, expounding on the merits of illustrated stories. In the BfK interview, she says, “The best graphic novels combine text and images in a way that’s really fascinating.  You’re reading two types of media at the same time.  You’re getting information from each which makes your mind work in a different way than happens with other types of literature or visual media.  There are so many different possibilities around what you can do when combining texts and images.”

Danica was a recent guest on The Perks of Being a Book Lover podcast.