You are here: Home / Blog / Debut Deal Done With Scholastic 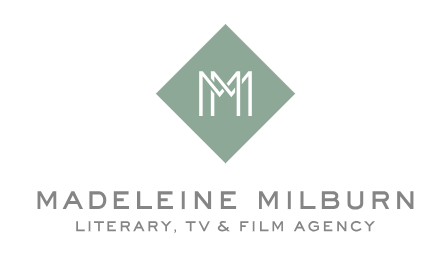 Due for publication in August 2019 the book is inspired by the landscapes and legends from Damaris’ childhood growing up in Southern Africa, telling the story of a girl called Amaya…

Damaris is a middle-grade author who wrote The Switching Hour whilst on the Bath Spa MA. She spent her childhood in Zambia where she was told local myths and stories which now influence her writing. She has since moved to Bristol where she works on building worlds and adventures for MG readers with strong friendships at the heart of them.

In 2018, Madeleine Milburn won Literary Agent of the Year at the British Book Awards. She was praised for her ‘prolific deal-making‘ andis known as a ‘tenacious negotiator and an excellent collaborator with a nose for commercial success’. 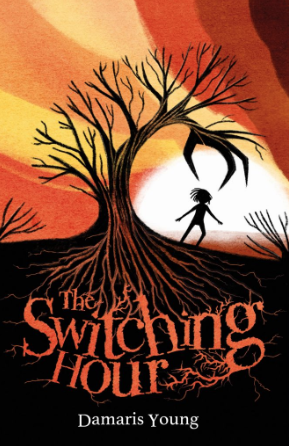